The New, The Latest 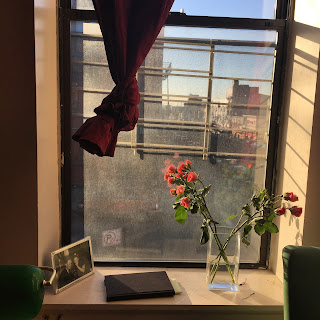 It's been a busy year so far — probably my busiest year yet.

I have slew of new publications to show for it. Contingencies (III) and an excerpt from a long, unruly poem in its early stages I'm calling Chronicle of Ash recently appeared in the Philadelphia Review of Books blog, thanks to John Ebersole. Bacchanal of the Mask, Concept of Mask, I and the Village appeared in the fantastic new online journal, floor-plan-journal. Theory of Ash, Pilgrim's Progress were anthologized in The Winter Anthology, which I've admired for so so long. Contingencies (II) appeared in Slice, and its precursor, Contingencies, appeared in West Branch. Both of these poems are incredibly dear to me. I'm struggling to write my way toward their ambition again. But I always tend to love the older, longer things —the ones that gave me the most trouble — most of all.

In the vein of struggle and ambition, I'm finishing up my first (official) year as a philosophy student at The New School for Social Research. I can't really ever say enough about what this kind of climate of rigor and inquiry has meant for me and my writing and thinking.

In the animal-loving realm, I've got a new job as an associate writer at the animal news website, The Dodo, which I've been loving. You can read all of my pieces, coming out daily, here.

And in the vein of reading, reading, always reading more, I've just finished the letters between Paul Celan and Ingeborg Bachmann. Everyone struggling to capture what our moment is and means should read these. Their time is much like ours, I think. 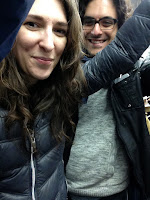 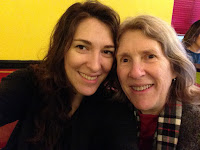 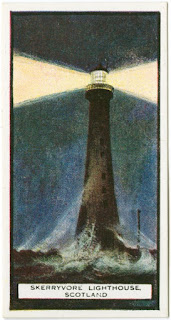 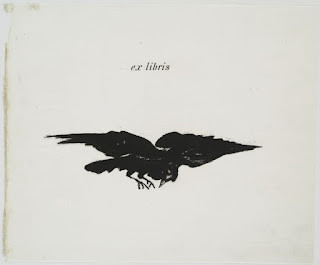